The YTMC meeting # 592 was held on 21st March. Though it is the holiday - Spring Equinox Day -, there were not so many attendants. Luckily we had three guests.
The meeting was so energetic to cover some absentees. Especially, some of officers took double and triple roles. As TMOD, I was really touched by their efforts and supports.
Another moment I impressed a lot was TM T. S’s workshop. Following the TM T. N’s workshop at the previous meeting to introduce his role as Treasurer and bring up an issue of the fund of YTMC, TM T. S delivered his speech related his role as VP Public Relations. During his workshop, we are divided into two groups and discussed how to recruit our new members. The discussion was heated up and even guests positively gave comments. It is nice to know what our officers are doing for us.
The meeting was wrapped up on time. It was successful Thank you, all participants for your active commitments If I give one comment, I hope to see as many members as possible at the next time! 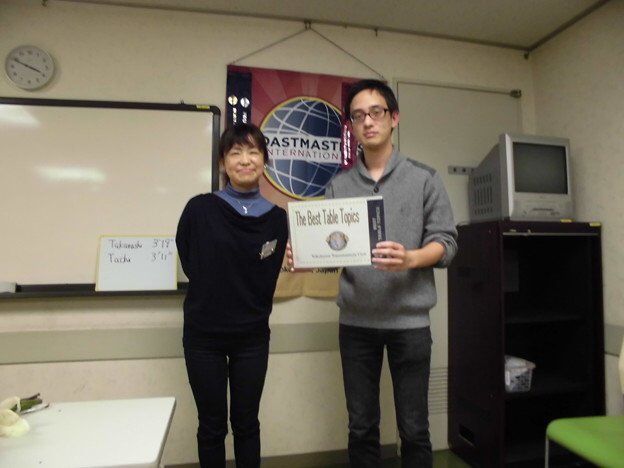 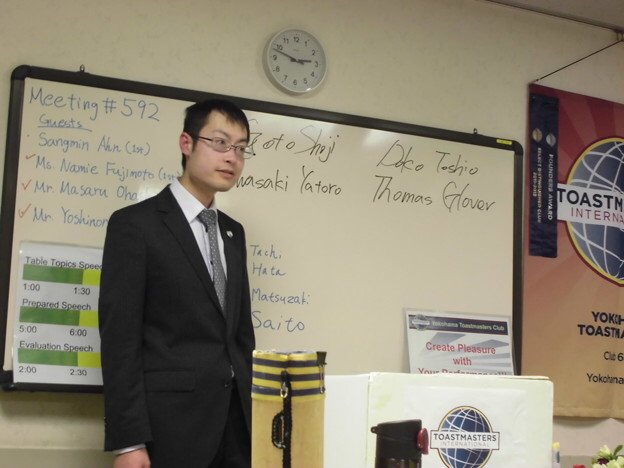 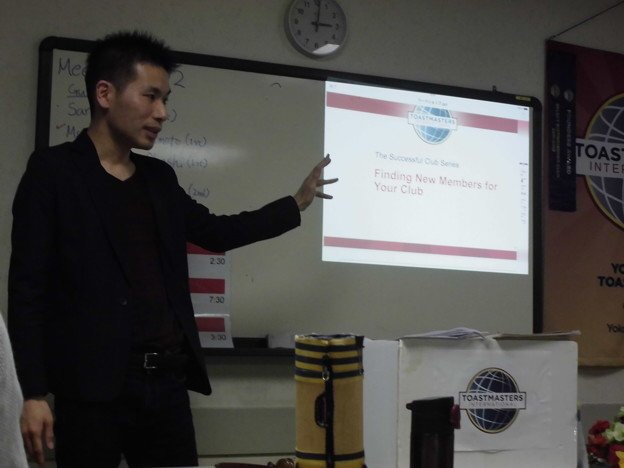 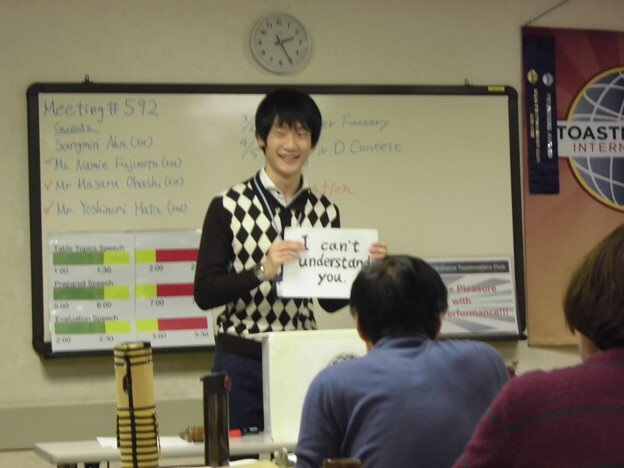